Snowfall continues its riveting story about the infancy of the crack cocaine epidemic and its ultimate radical impact on the culture as we know it.
Season two follows our ensemble of characters as they intersect and overlap within the mosaic of Los Angeles as we enter 1984. All of them are working toward their ultimate goals of money, power, and influence including: Franklin Saint (Damson Idris), a young street entrepreneur beginning to experience the perils of success; Teddy McDonald (Carter Hudson), a CIA operative who finds that his off-book drug-funded operation may be vulnerable from unexpected sources, both personal and professional; and Gustavo “El Oso” Zapata (Sergio Peris-Mencheta) and Lucia Villanueva (Emily Rios), the drug-running couple who discover the potency of crack and try to exploit it, despite the new dangers involved.
Snowfall is created by John Singleton & Eric Amadio and Dave Andron and Executive Produced by Singleton, Andron, Thomas Schlamme, Amadio, Michael London and Trevor Engelson. Andron will serve as showrunner.
Snowfall season two premieres Thursday, July 19 at 10 p.m. on FX. 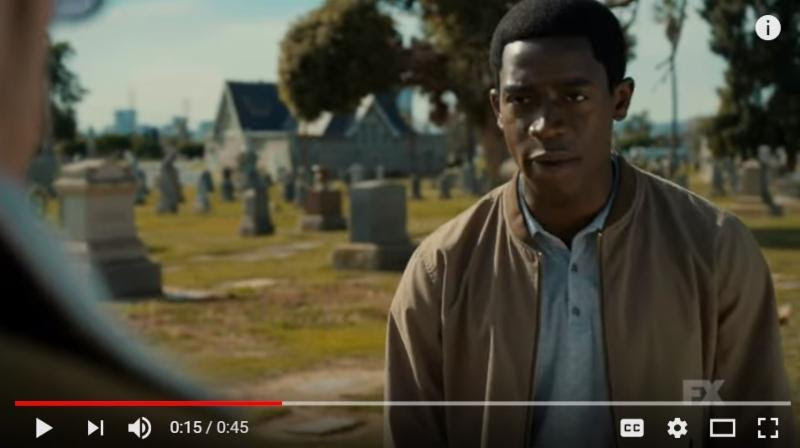 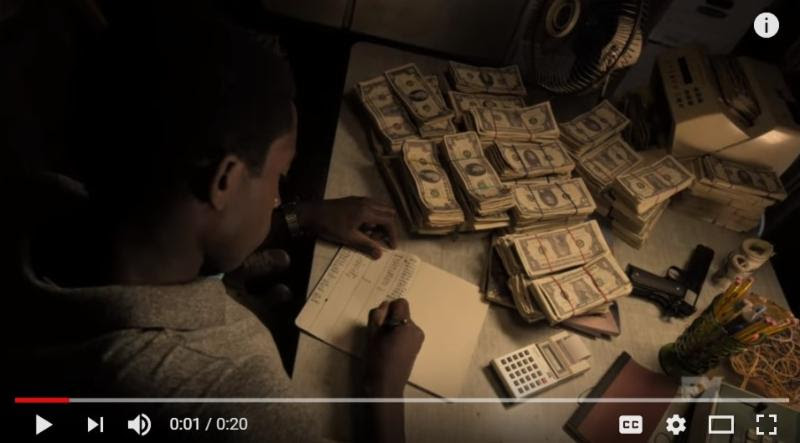 SORRY TO BOTHER YOU, but you won’t believe who is in this movie!

Tyler Perry’s A Fall From Grace

Kobe Bryant, the retired Los Angeles Lakers great, was killed Sunday in a helicopter crash in Southern California, according to...

The “Album of the Year” Tour

“The atmosphere was charged, the crowd rapped along in lyrical harmony as the speakers quaked and beats filled the room”....

The second annual festival carried on in its raw and comedic Adult Swim style with exclusive Rick and Morty season...

Rolling Loud’s Los Angeles offshoot Festival returns for a second year from December 14th-15th at Banc of California Stadium and...